Whether you’re roasting, grilling, or frying, there’s one question every home cook asks themselves…

“Which type of oil should I use?”

And these days there’s plenty of options to choose from. But today we’re comparing the reliable classics, such as olive oil, vegetable oil, and canola oil. Here’s the lowdown on the healthiest (and unhealthiest) cooking oils and how to choose the one that’s best for you. 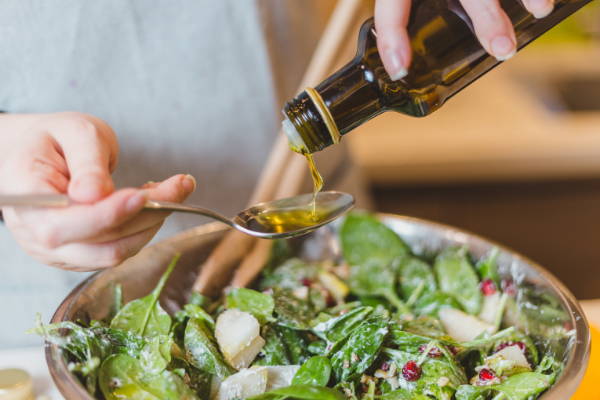 THE FACTS ABOUT FATS

Let’s talk about fats. Fats might have a bad reputation, but the truth is – they’re an essential part of a healthy diet. In fact, they provide “essential fatty acids, keep our skin soft, deliver fat-soluble vitamins, and are a great source of energizing fuel.” But not all fats are created equal...

There are healthy fats, like those found in avocados, then there are bad fats – which can be found in fried foods and margarine. Unsaturated fats, such as monounsaturated and polyunsaturated, are the “good” guys, meaning they’re actually beneficial to your health. They can help lower your LDL (bad) cholesterol levels and reduce your risk of heart attack and stroke.

There’s a good reason why olive oil reigns supreme in the cooking world. Compared to other cooking oils, olive oil typically has the highest percentage of monounsaturated fats. It’s also rich in polyphenols – antioxidants that are good for your heart.

In fact, a study published in The New England Journal of Medicine found that those who consume a Mediterranean diet (rich in extra-virgin olive oil) had a lower risk of heart attack, stroke, and other heart-related diseases.

Experts agree that when it comes to cooking, baking, and salad dressings, extra virgin olive oil is the way to go. Just make sure the label says “extra virgin” which means that it’s not refined and overly processed - in other words, it’s of high quality.

Need another reason to love avocado? How about three? Avocado oil comes in second for the highest levels of monounsaturated fat. And just like EVOO, it’s unrefined and of higher quality compared to the other cooking oils.

It’s also a great source of vitamin E – a powerful antioxidant that helps protect your cells from damage.

Avocado oil doesn’t have much flavor and has a higher smoking point than olive oil, which makes it great for sautéing and frying. Only downside? It’s a little on the pricey side.

Grapeseed oil is made from the seeds of grapes but its flavor is far from fruity. This neutral, nutty cooking oil is high in monounsaturated fat and vitamin E. But unlike avocado and olive oil, grapeseed oil is highly processed and often made with a lot of chemicals.

However, it’s high smoke point makes it a great all-purpose cooking oil, and it’s still a healthier alternative to margarine or shortening.

Canola oil is a versatile and non-expensive cooking oil made from a plant called rapeseed. It’s a great source of plant-based omega-3s and contains a good amount of monounsaturated fat.

Canola oil has a high smoking point, which makes it ideal for frying. The only problem is, it’s highly processed and contains fewer nutrients than some of the others we’ve mentioned.

Best for: frying and grilling

This trendy cooking oil has made its way into our cooking and our skincare - but is it really all it’s cracked up to be? Nutrition-wise, no.

The American Heart Association recently advised against using coconut oil, due to its whopping 82% saturated fat content. (That’s comparable to butter and lard!) Studies have also found that coconut oil significantly increases LDL cholesterol, a known cause of heart disease.

Best for : A body moisturizer or hair mask

Vegetable oil is one of the most popular cooking oils, so why doesn’t it get any respect? For starters, it’s called “vegetable oil” so that manufacturers can blend or substitute any type of oil, such as canola, corn, soybean, palm, and sunflower – without having to print a new label.

This almost guarantees that the product is highly processed. It also means you have no idea what you’re consuming, although reports have found high amounts of saturated fat in most vegetable oils. (Yuck!)

What’s worse? Some of these oils, especially palm, are a main driver of deforestation of some of the world’s most precious forests which are home to endangered species, like the orangutan.

Best for: stick to avocado oil

TELL US WHAT YOU THINK!

What cooking oil do you prefer? Tell us below!

Reset your body and improve your overall health with our Detox Bundle! This bundle was designed to improve sleep, reduce bloating, and boost energy and focus. 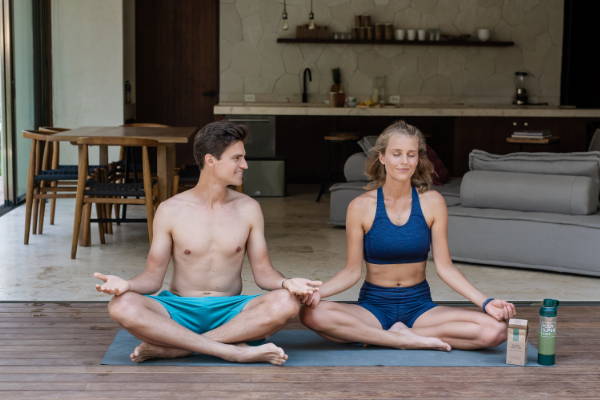 THE (AMAZING) BENEFITS OF YOGA 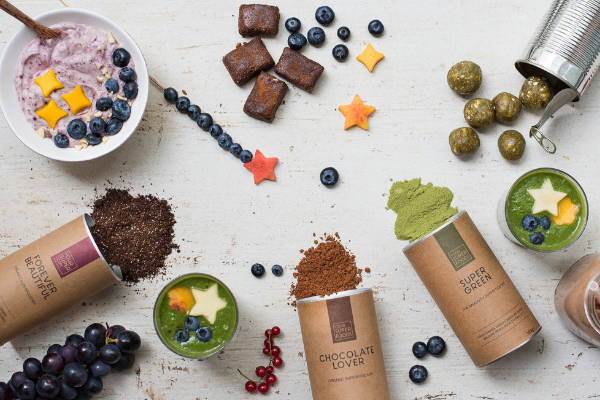 how to get your kids to eat veggies 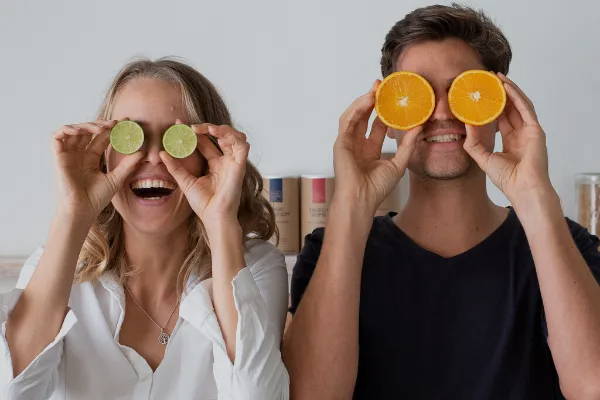