WHY IS COFFEE NOT ALLOWED ON THE DETOX?

Why can’t you drink coffee or have caffeine on a detox or cleanse? Find out what caffeine really does to your body and how you can wean yourself off of caffeine.

One of the most popular questions we see in our Your Super exclusive Facebook group is about coffee.

Specifically: Why isn’t coffee allowed on the 5-Day Detox?

While research shows that coffee is rich in antioxidants and has certain health benefits, there’s a downside to coffee, especially during a detox. And that’s caffeine. 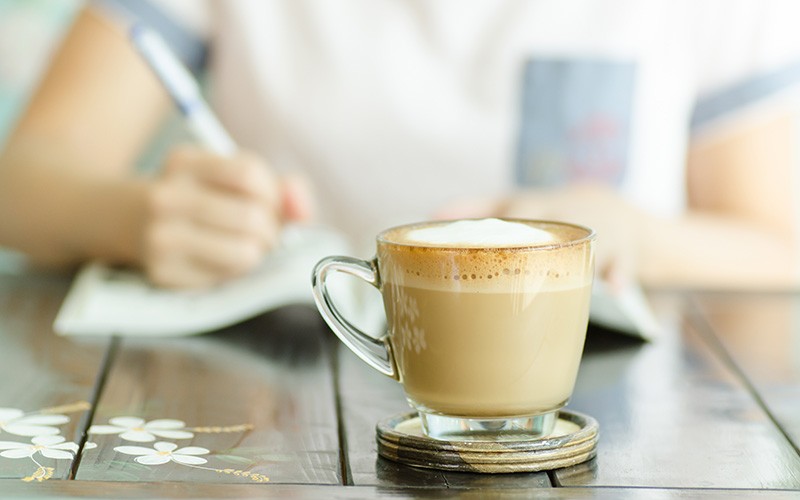 Caffeine is a natural stimulant. Coffee, tea, soda, energy drinks and chocolate all contain caffeine. (The Your Super Power Matcha and Energy Bomb also contain natural caffeine — more on that below!)

Because caffeine crosses the blood-brain barrier, it’s classified as a psychoactive drug. In fact, caffeine is the most widely used drug in the world.

In the United States, more than 90% of adults consume caffeine regularly. The average consumption is more than 200 mg of caffeine per day. That’s more caffeine than two 6-oz cups of coffee or five 12-oz cans of soda.

As far as nutritional value, caffeine doesn’t provide any on its own.

WHAT DOES CAFFEINE DO TO THE BODY?

Caffeine is absorbed through the gut, specifically the small intestines. Once it's dissolved into the bloodstream, it travels to the liver where it's metabolized and broken down into compounds that affect different organs.

For the most part, caffeine’s biggest effect is on the brain. It stimulates the central nervous system by increasing alertness while blocking the effects of adenosine, a neurotransmitter that relaxes the brain and makes you feel tired.

Caffeine affects both the digestive and excretory systems. Those who consume caffeine often report experiencing heartburn. This is because caffeine increases the amount of acid in the stomach.

Ever wonder why you always have to “go” after drinking your morning cup (or two) of coffee? It’s probably the caffeine! Excess caffeine is processed in the liver and is removed through urine.

At the same time, caffeine can also “wakes up” your bowels. Because caffeine is a stimulant, it increases peristalsis, the contractions that move food through your digestive tract.

After you sip (or chug) your morning cup of coffee, caffeine enters the bloodstream quickly. And studies have shown caffeine can temporarily increase blood pressure.

Caffeine can also cause your heart rate to increase, but this usually occurs only after drinking large amounts of caffeine.

THE NEGATIVE EFFECTS OF CAFFEINE

I think we all know how caffeine consumption can significantly mess with your sleep. But the negative effects of caffeine go much further than that.

While low to moderate caffeine consumption is generally safe, higher doses can increase your risk of developing certain health problems.

Because caffeine crosses the placenta, women who are pregnant are also advised to reduce their caffeine consumption or avoid it completely.

What’s more, recent studies show that some caffeine users become addicted to or dependent on caffeine. Because of this, the World Health Organization (WHO) and some health care professionals recognize caffeine dependence as a clinical disorder.

Relatedly, caffeine can trigger the release of adrenaline — the source of your “fight or flight” response. While this response is useful for life-threatening situations, it’s not so great for conducting everyday business. 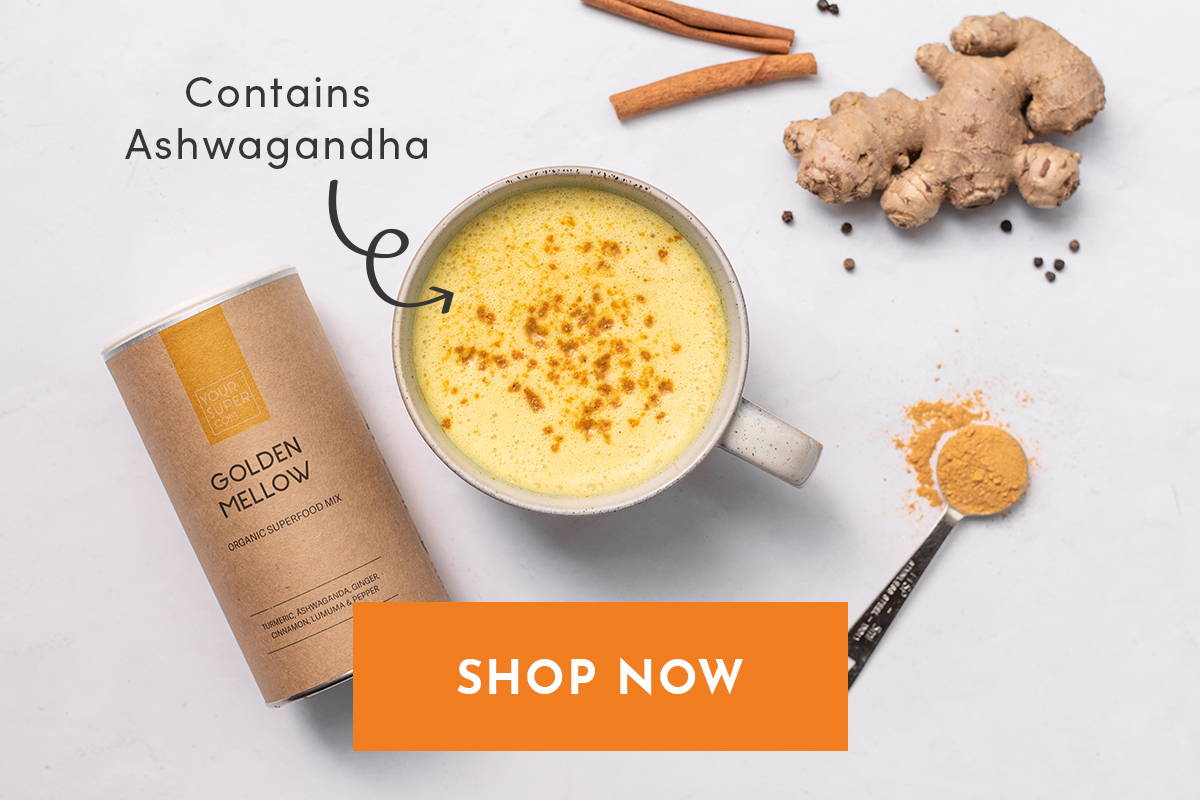 COFFEE VS. MATCHA VS. GUARANA: WHAT’S THE DIFFERENCE?

While coffee, matcha (or green tea) and guarana all contain caffeine, the body metabolizes each one differently.

Matcha: The caffeine in matcha binds with the catechins (antioxidants). The combining of these two molecules slows down the rate that caffeine is released into the bloodstream. Matcha also contains L-theanine. And when it’s combined with caffeine, it has a calming effect.

Guarana: Guarana is a South American fruit that’s commonly added to energy drinks. It contains tannins, which is believed to slow down the release of caffeine.

HOW TO REDUCE CAFFEINE BEFORE YOU DETOX 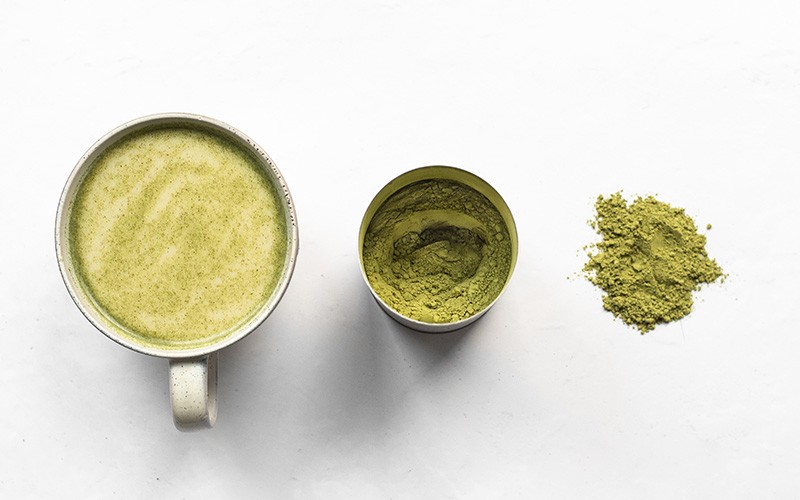 If you think you’ll have trouble giving up coffee or other caffeine sources during the detox, reduce the amount you drink at least a week before you plan to start the detox.

Here is a sample plan to reduce your caffeine intake before detoxing:

Day 3-4: Limit yourself to one cup of coffee (decaf, if possible!) or one matcha latte using Power Matcha.

WHAT ABOUT CAFFEINE WITHDRAWALS?

Caffeine withdrawals are very common if you reduce the amount of caffeine you drink, or you stop drinking it cold tofu.

If you experience these symptoms, here are a couple of things you can do:

Caffeine not only a stimulant, but also a drug. Because caffeine is metabolized in the liver, which is your body’s main filtration system, caffeine is prohibited while doing the 5-Day Detox. Caffeine also affects the digestive system, which is part of the body’s internal detoxification system.

If you drink coffee or caffeine regularly, try to wean yourself off of caffeine before starting the detox. During the detox, remember to drink lots of water.

What about coffee after the detox? Michael and I personally don't drink coffee. On the days we need an extra boost in energy, we’ll drink Power Matcha or add some Energy Bomb to our smoothies. However, we don’t use it every single day.

If you do choose to drink coffee, limit yourself to one cup and make sure you’re not turning it into a liquid candy bar by adding sugar or dairy milk.

Are you trying to kick your coffee habit? Or maybe you want to drink less soda or energy drinks? Brew yourself a healthier morning routine with our Quit Coffee Bundle! 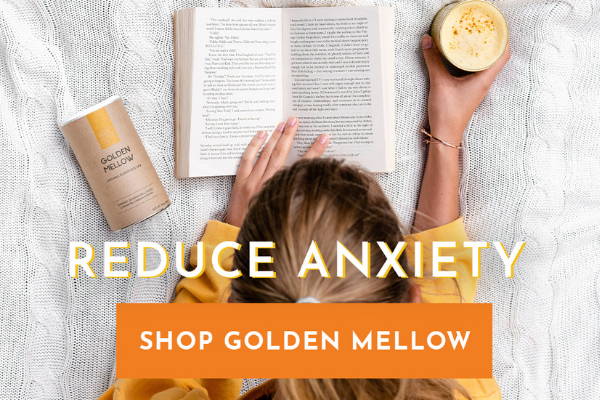 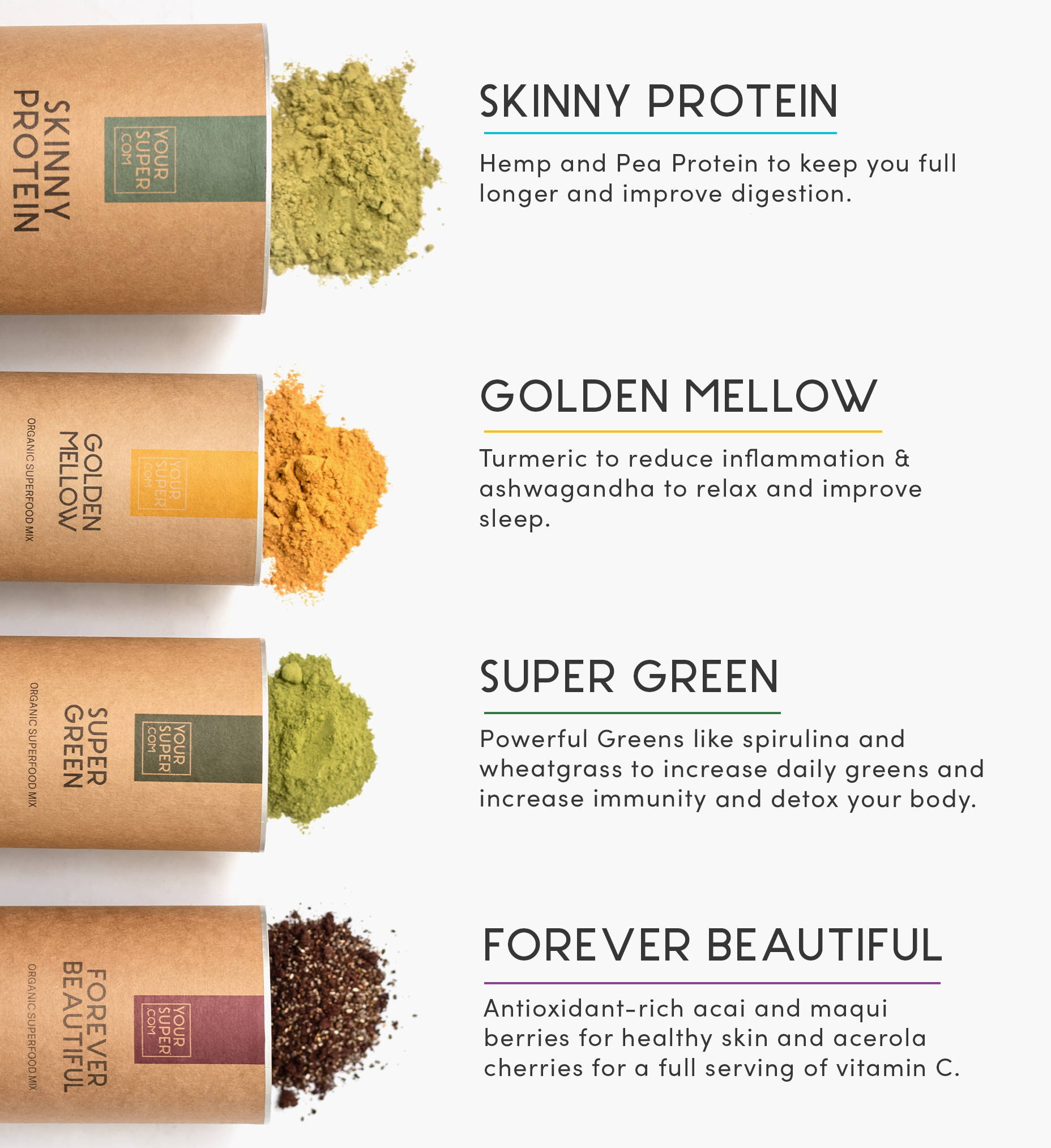 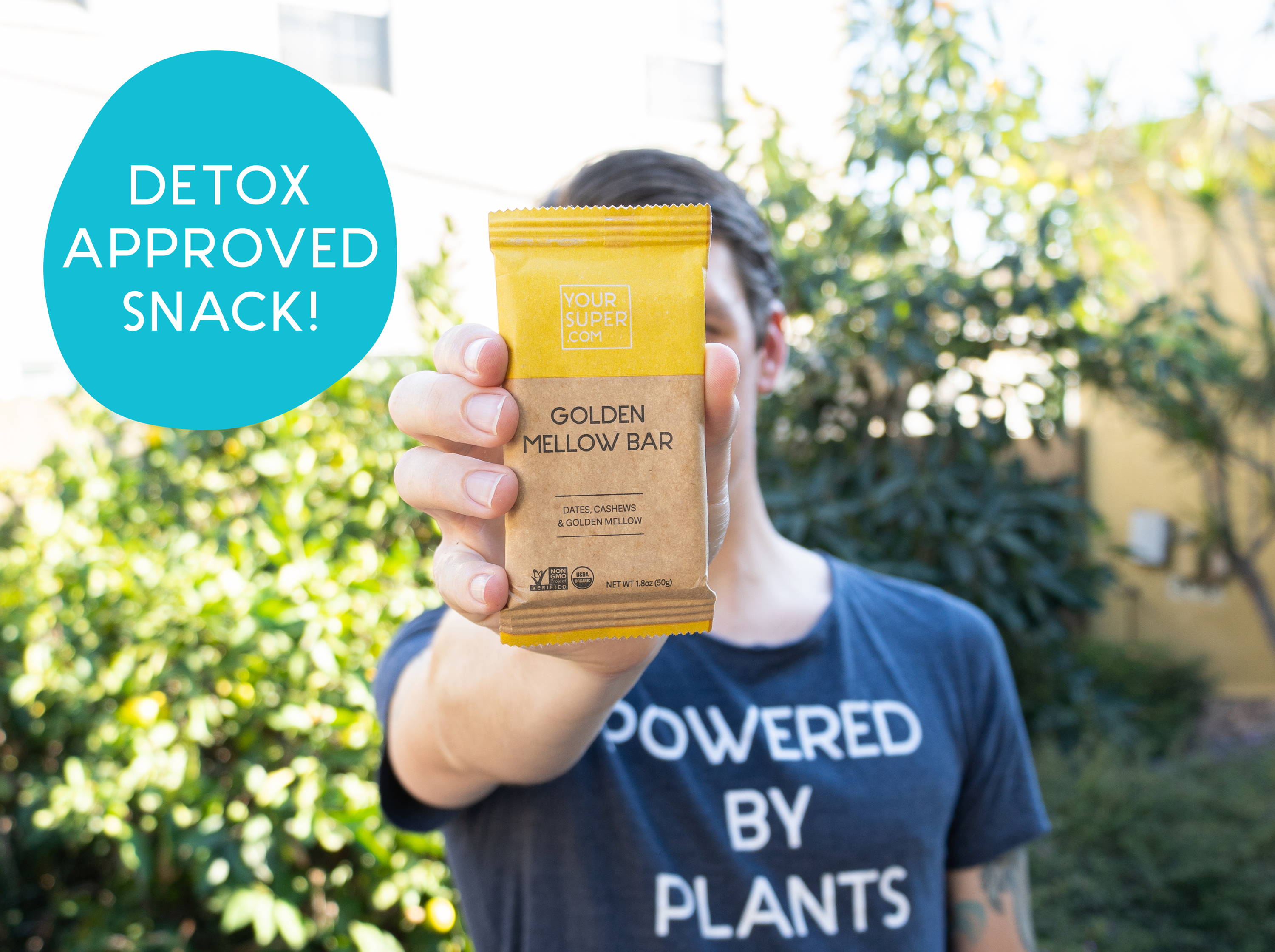 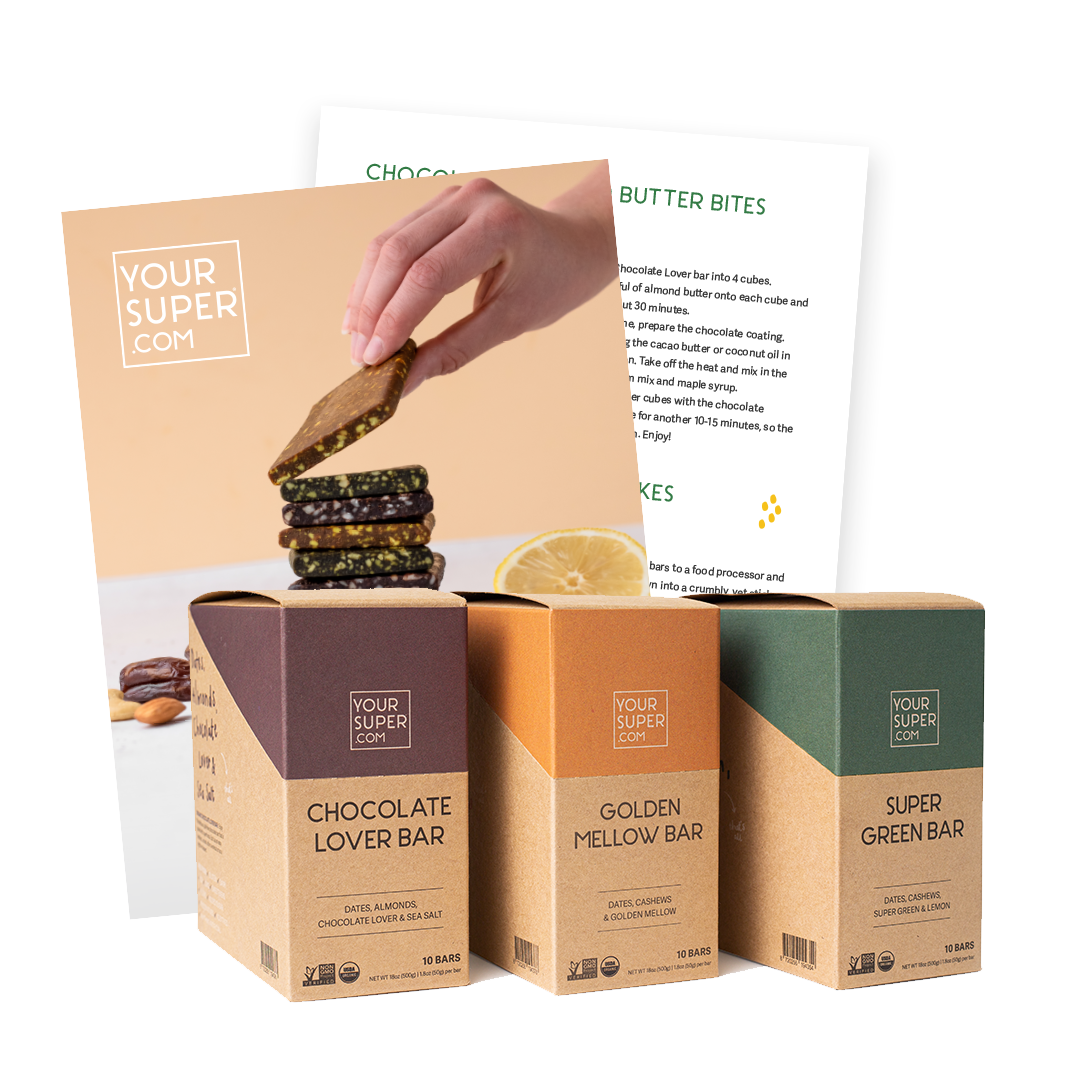 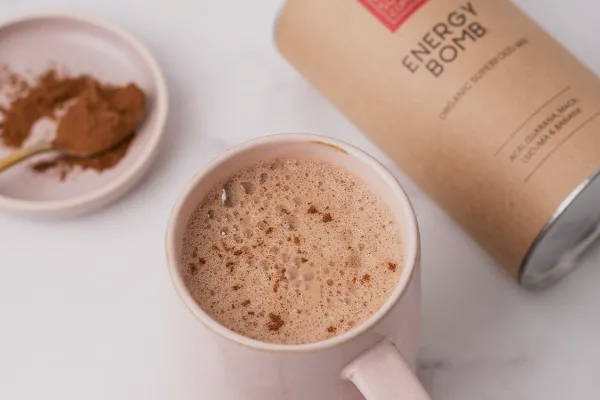 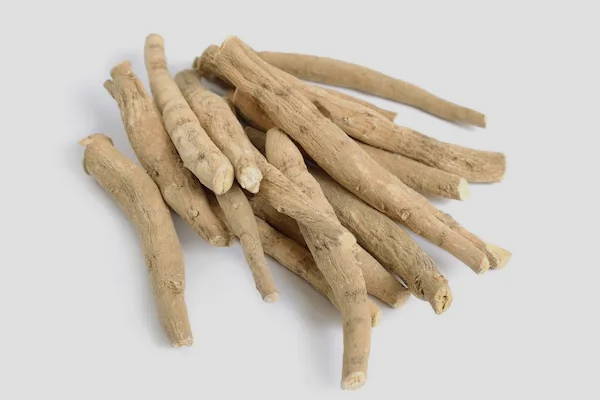